Don’t miss your chance to catch the Jamaican “reggae boys” when they meet Barbados in an International football friendly to be played at the National stadium in St Michael on Sunday 02nd March. The president of the Barbados football association, Randy Harris is hoping that this will be the first of many games organised in the effort to improve the National teams FIFA world ranking.  Barbados are currently one of the worst ranked football teams in the caribbean sitting in 168th position with 101 points, compare that to their opponents this weekend Jamaica, who are ranked 80th with 426 points.  So undoubtedly Jamaica go into the game as hot favourites and were expecting this to be a real test for this Bajan team.  But with more games scheduled throughout 2014 this  can only be seen as a significant step in the right direction for the progress and development of the Barbados National team.

The itinerary for the night is as follows, a parade of all BFA participating teams is scheduled for 5.00pm.  This is to be followed by the schools under 19’s final between SJPP & Queens college. kick-off 6.00pm.  Then the main event, Barbados Vs Jamaica, kick off 8.30pm.

So do your best to support the lads and head down to National stadium this Sunday March 2nd and let your voices be heard. Barbados Squad is as follows: 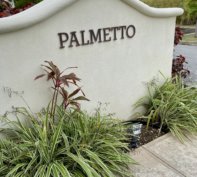 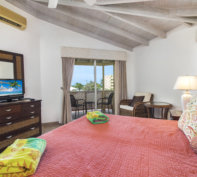 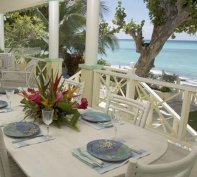 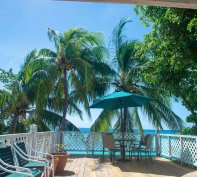 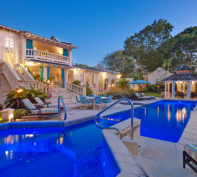 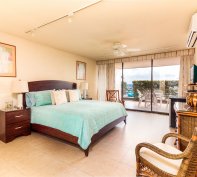 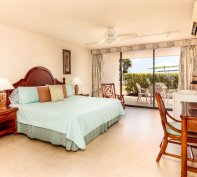 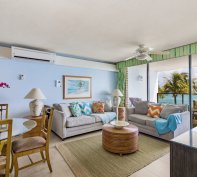 Barbara Trotman  @BarbadosCondos
Your gateway to the ocean. Villa Ben has availability until 18th November with a whopping 20% off the rates.… https://t.co/csJLGzJsLk
reply retweet favorite

Be kept up to date with the latest news, special offers and Barbados holiday ideas.